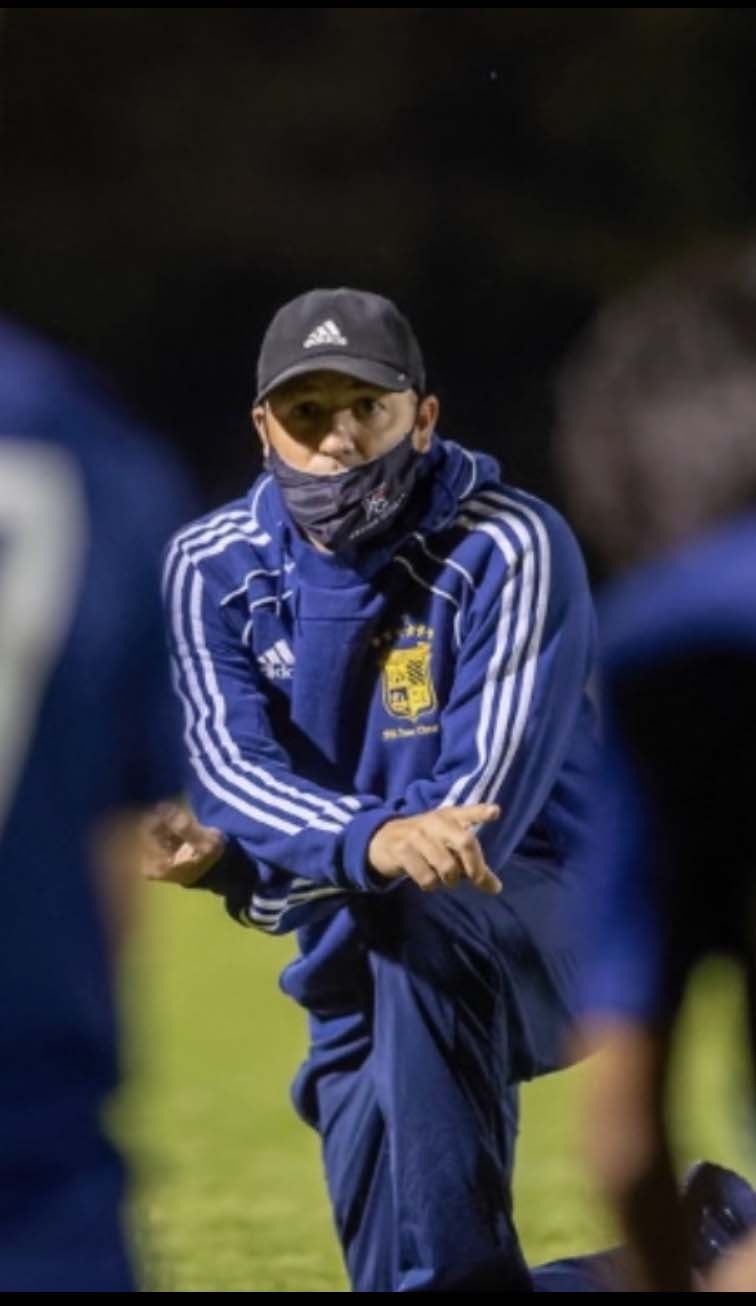 Steve Lawrence joined Keeper Goals in December of 2018 as a valued member of the project management and sales teams. In the sales division, Steve focuses on site furnishings for parks and communities. Everyone at Keeper Goals is excited to have Steve as part of the team as he comes with over 15 years of experience in systems management, information technology and project management.

Steve comes to Keeper Goals from Waterstone Mortgage where he was the VP of Information Services. He earned a Bachelor of Science degree in Information Technology from Marquette University and currently holds his PMP, (project management certification).

Steve also brings a strong background in athletics. As a defender and captain for the Marquette University soccer team, Steve helped lead the team to the conference championship his senior year, was named Conference USA Defensive Player of the Year and was invited to the MLS combine. He played two seasons with the Wave United in the USL A-League. As a student at Marquette University High School Steve won state championships with both the soccer and basketball teams.

Currently, Steve is in his 16th year as the head soccer coach at Marquette University High School. He has led the team to 11 state titles including a WIAA record-holding 5 consecutive state titles, and his teams have been ranked as high as #2 nationally.  He is in his second year as the assistant coach at Divine Savior Holy Angels (DSHA) High School in 2022. Steve helped the team capture the 2021 WIAA State Championship in his first season with the team.

Steve has been a member of the Wisconsin Soccer Coaches Association Board since 2015.

Steve is married to Liz (Chudy) who was a 2-sport Division 1 athlete at the University of Wisconsin-Milwaukee where she played both basketball and soccer. Steve and Liz have three lovely children and live in Brookfield, WI.

Looking for a catalog of some of our most popular soccer goals? END_OF_DOCUMENT_TOKEN_TO_BE_REPLACED

Looking for ideas to transform dull or outdated areas of your facility? END_OF_DOCUMENT_TOKEN_TO_BE_REPLACED

Check Out Our Blog!